Do you ever wonder how our forefathers kept cool before the invention of air conditioning? (We know you do) Back in time, in ancient Egypt, courtyards were used to increase airflow through buildings and provide air circulation.

Windows and doors were situated on either side of the structure to promote a cross-draft – an interior breeze that develops when windows and doors align. From the 19th to the early 20th centuries, open-air hallways allowed fresh air to circulate through the rooms.

In the 19th and early 20th centuries, sleeping porches became popular. Also, placing small domes on the roof to allow hot air to escape through the ceiling. Cooler air would then enter the home through one of the windows and doors that opened right onto the large wrap-around porches.

The Invention That Changed The Way We Live

Just like smartphones have changed the world, so has air conditioning. After the invention of electricity, an engineer named Willis Carrier developed the first modern air-conditioning system. The device carried air through water-cooled coils intended to control humidity.

It debuted in 1925, and for years after that people would pack movie theaters on hot summer days to enjoy the cooling comfort of air conditioning. Back in 1965, only 10% of homes in the U.S. had air conditioning.

How Heating Systems Have Evolved

Initially, the Ancient Greeks developed central heating. Their temples were heated by vents planted in the ground and circulating the heat which was generated by a fire.

Other structures used central heating systems, with the furnace sending heated air through spaces under the floors and out of pipes hidden behind the walls.

Today’s modern heating systems are built with a furnace, a heat exchanger, an evaporator coil, a condensing unit, ductwork, vents, and a thermostat. All of these components work together to provide heating comfort when needed.

How Old is Your HVAC System?

If you aren’t sure how old your HVAC system is, there are ways to find out. Look for the manufacturer’s nameplate which should be on the unit itself. Sometimes the age is listed as the manufacture date on the nameplate.

Usually, you will find the date hidden within the serial number. Every manufacturer has their own way of coding this date. Thanks to modern technology, today’s HVAC systems have come a long way.

There is a type of heating and cooling system for every home, in every type of climate. Maintaining the right temperature inside is just a matter of flipping a switch or opening an app. Compared to what our ancestors had to go through, we have it easy. And for that, we are very happy.

Want to know more about air conditioning? Call the AC specialists at Integrity Home Solutions in Tampa, FL for more information about heating and cooling systems and how they can improve your comfort level and indoor air quality. 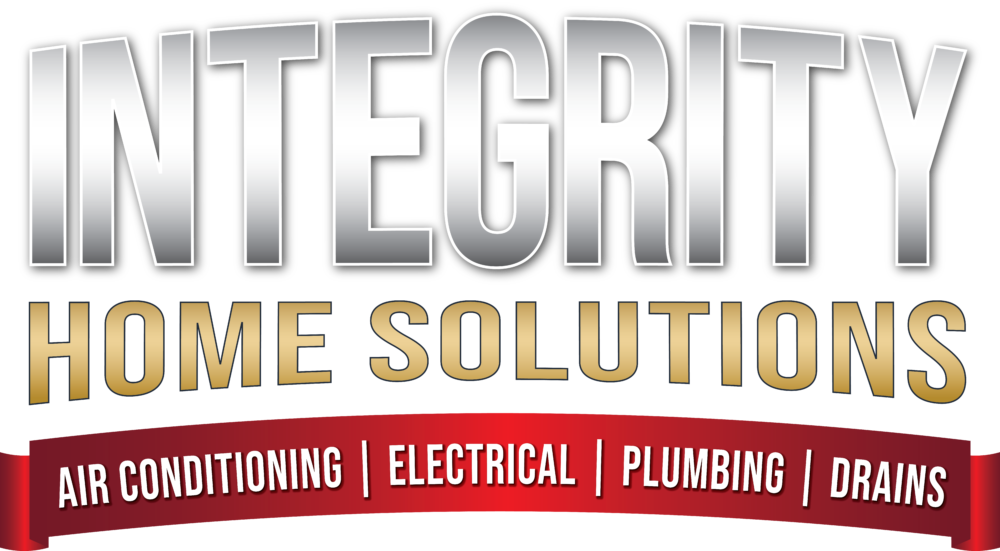